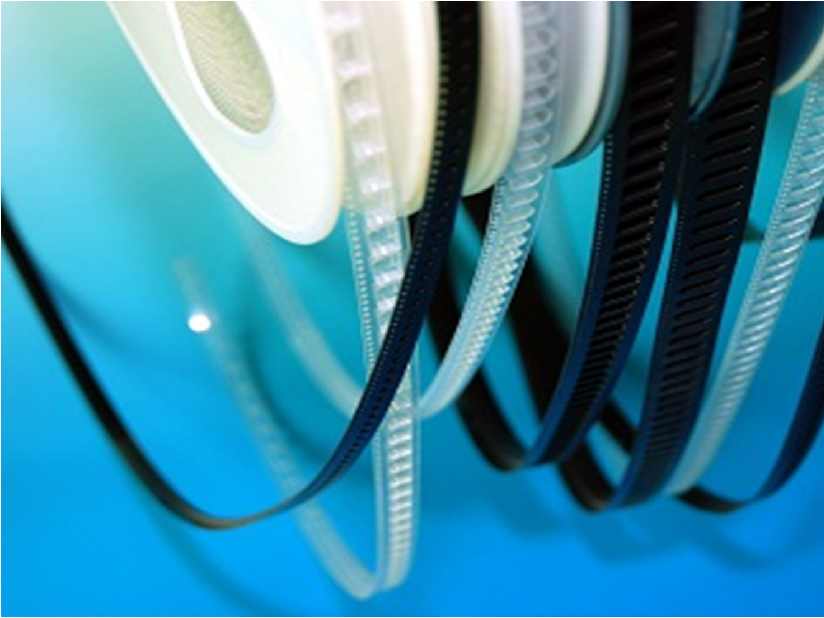 1, the seal is cracked: this is completely unsuitable, want to stick and stick. This kind of cracking is more obvious. At first glance, it is not suitable, it does not match, and the cover tape can be replaced immediately. It will not cause large losses and is easier to control and avoid. 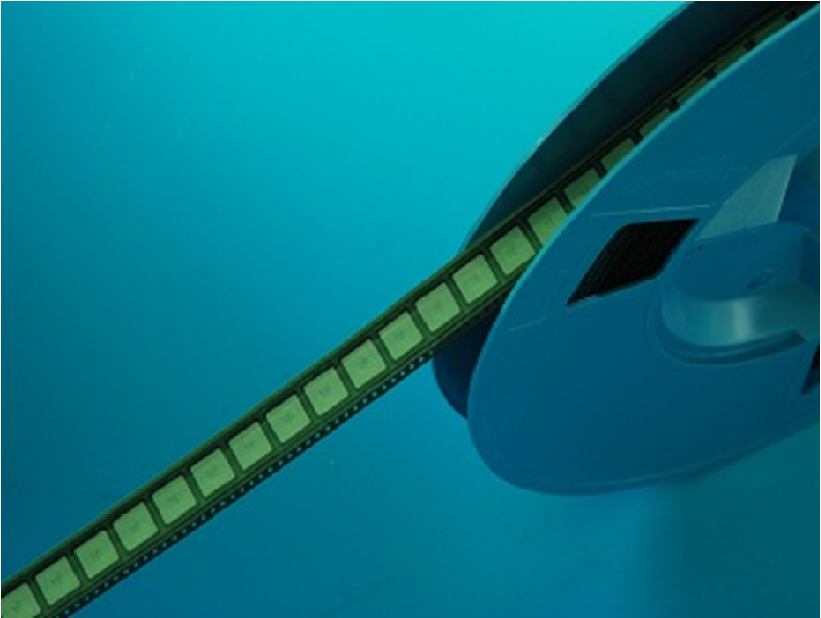 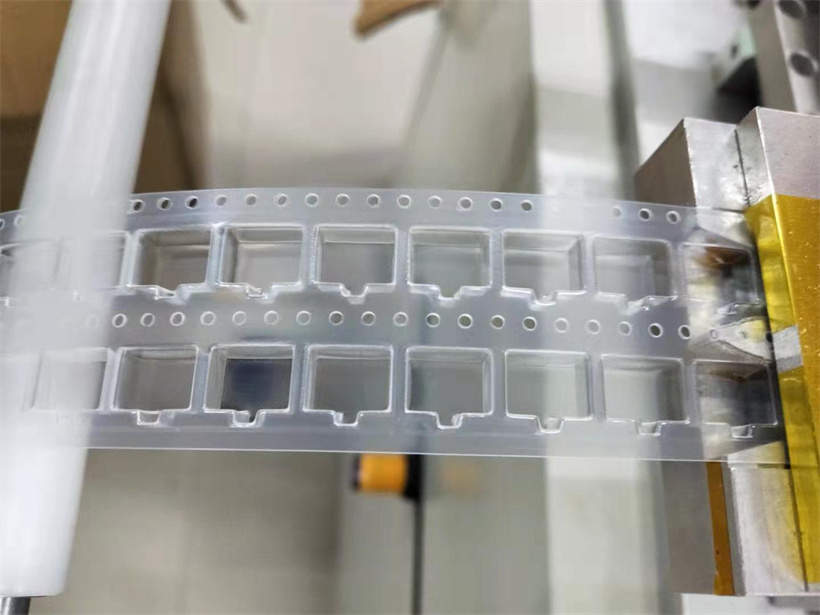 3, strong adhesion: this seal is too strong, not easy to peel, easy to break. The sealing of the carrier tape and the cover tape is not a problem of solid adhesion. As long as it is suitable, the EIA specification stipulates 20g–80g. However, in use, it will be adjusted according to the sealed components. It is determined explicitly by the preferences of itself and downstream customers. To determine the viscosity of multiple assemblies, use the “Tape Stripping Tester” to select the appropriate adhesion as long as the other four conditions do not occur. 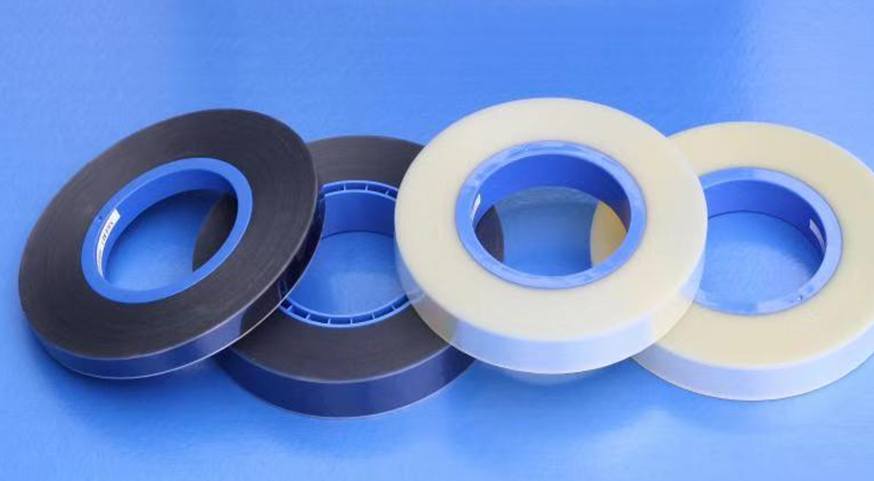 4, overnight crack: This seal looks good, viscosity and strength is also appropriate, but after a day, some two to three days, there is a loose bond, also cracked. This kind of danger is dangerous. It is easy to carry out the sealing and aging test of the carrier tape and the cover tape if you don’t pay attention. It is recommended that the customer use the tested cover tape. 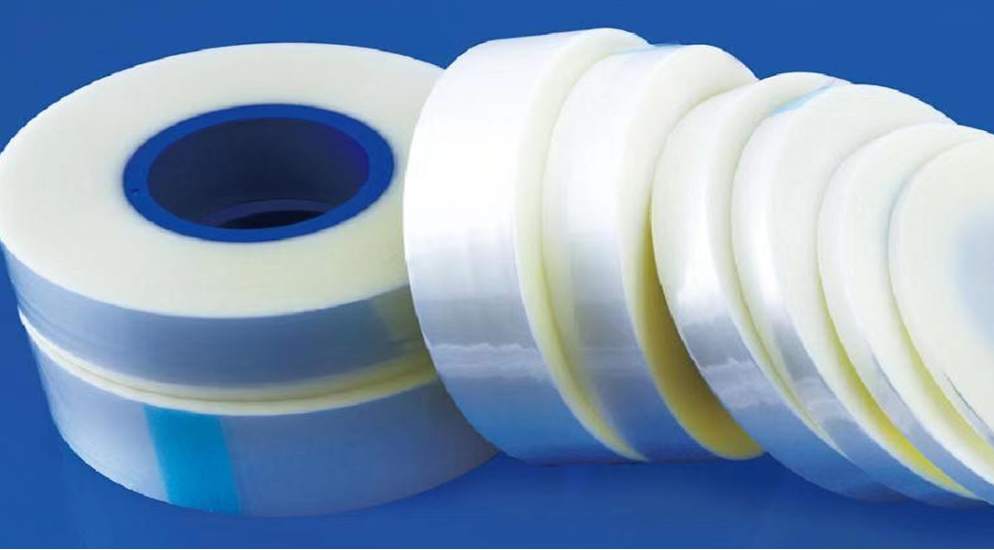 5, plum point: this cracking, is also good to start sealing, but after a bit of time, just at the bond between the carrier tape and the cover tape, a tiny white dot appears at the beginning, with the time of placement. The white spots continued to increase, and some white spots were connected, and there was also a crack in the seal. It is the most dangerous, and some of the cover tapes have also undergone aging tests. However, if the performance of the cover tape itself is unstable, the cracking of the plum blossom point will occur. It is recommended that customers seal the product and sample it before shipment, which will be safer. 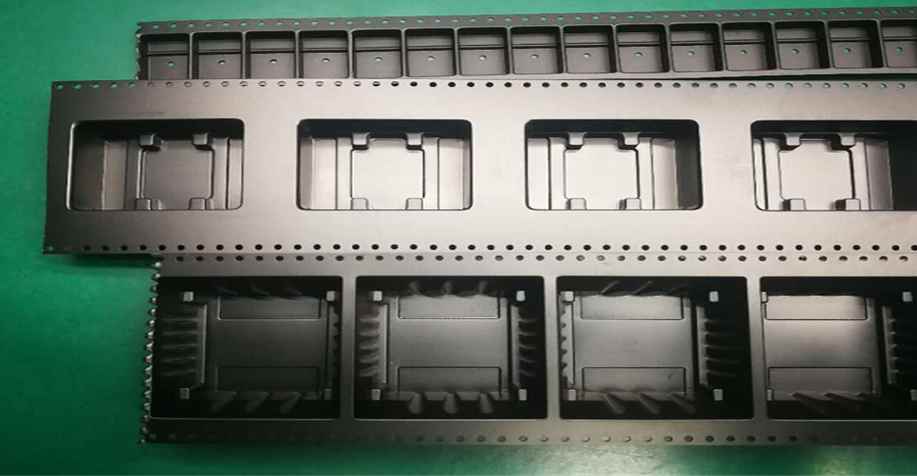 1.  PET carrier tape. It has an outstanding mechanical function, and the impact strength is 3~5 times...

END_OF_DOCUMENT_TOKEN_TO_BE_REPLACED

What is the difference between the carrier tape and the cover tape?

The cover tape and the carrier tape are two different products, and many people cannot distinguish the...